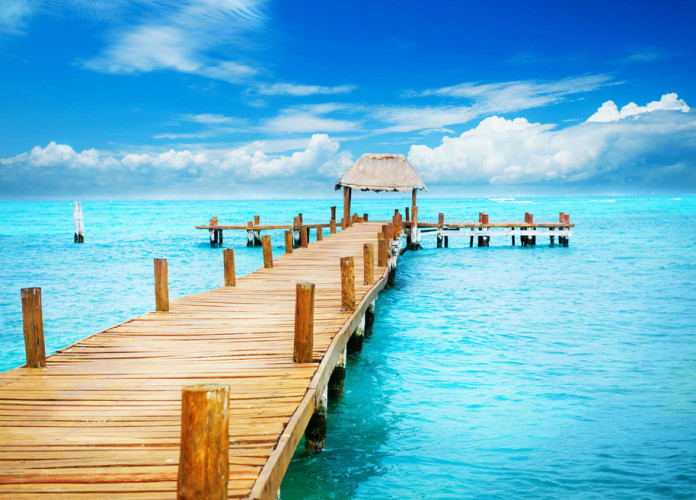 One of the most popular tourist destinations in Mexico is the Yucatan Peninsula, located on the country’s southeast coast, and it’s here that the city of Cancun was developed and built during the 1970s.