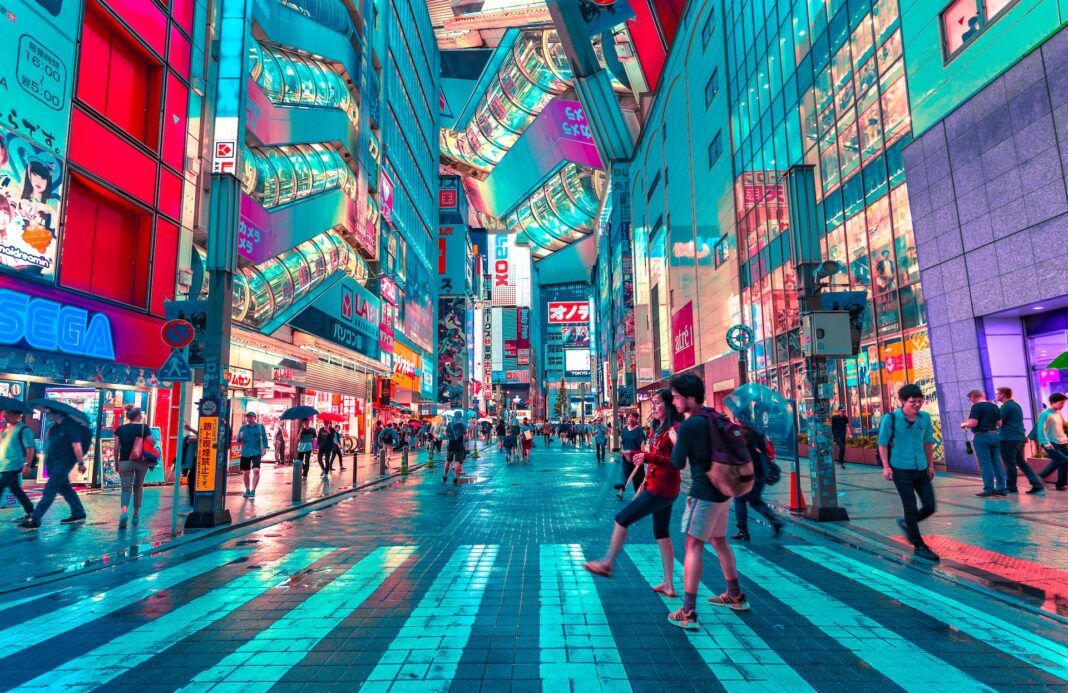 Amidst the dazzling lights of the big city, the world’s most populous metropolitan area shines brightly. Tokyo is magical with all its lively colours and modern architecture, balanced out with its ancient temples and rich culture. It is no wonder most photographs of Tokyo are taken at night, for it is at this time when the city is at its most beautiful. It has a buzzing night-life; it is one of the cities that never sleeps. Steeped in thousands of years of history, Japan is also known for its delicious cuisine and majestic temples and architectural features.

In 2014, it was rated number 25 on CNN’s most visited cities index, with approximately six million visitors passing through its borders. This is not surprising as it has allegedly been awarded by the Michelin Guide the most Michelin stars of any city in the world. In 2015, the magazine Monocle listed Tokyo as the most liveable city in the world. And it has also been named the safest city in the world, by the Safe Cities Index.

Large parts of Tokyo was destroyed in the Great Kanto Earthquake of 1923 and then again in the air raids of World War II in 1945. Therefore, there are very few old buildings and the cityscape of Tokyo is largely of contemporary architecture. The few temples that remain are hidden gems in the landscape of the city. Stunning panoramic views of Tokyo’s skyline can be seen from one of its tall skyscrapers.

The Imperial Palace is the primary residence of the Emperor of Japan, and is a park-like area which has gardens and a museum as features for traveller’s to visit. Of additional historical significance is the Senso-ji Temple, which is the oldest temple in Japan. It is an ancient Buddhist temple built in 645 CE.

There are two important museums that need to be on the sight-seeing list of every traveller. The Edo-Tokyo Museum was built in 1993 and is the history of Tokyo during the Edo period. It features scale models of towns during the Edo period as well as the life-size replica of the bridge leading into Edo. Secondly, the Tokyo National Museum, built in 1872, is a larger than life museum. It is the world’s largest collection of Japanese art and one of the largest art museums in the world.

Fuji Hakone Izu National Park will get you out of the city and into Japan’s natural setting. It is Tokyo’s feature national park, which is in fact a number of different sites spread across the region. It includes all of the Izu Islands, as well as Mount Fuji and the Fuji Five Lakes. There are a number of geographic features in the park, including naturally occurring hot springs, stunning coastlines, mountains and more than 100 volcanic islands.

Tokyo’s summers are hot and sticky, with a high humidity level, making this season fairly unpleasant. This is typical of its human subtropical climate. Winters, however, are mild and are marked by cooler periods. Depending on the traveller’s appetite for heat, it is suggested that travel takes place over this season.